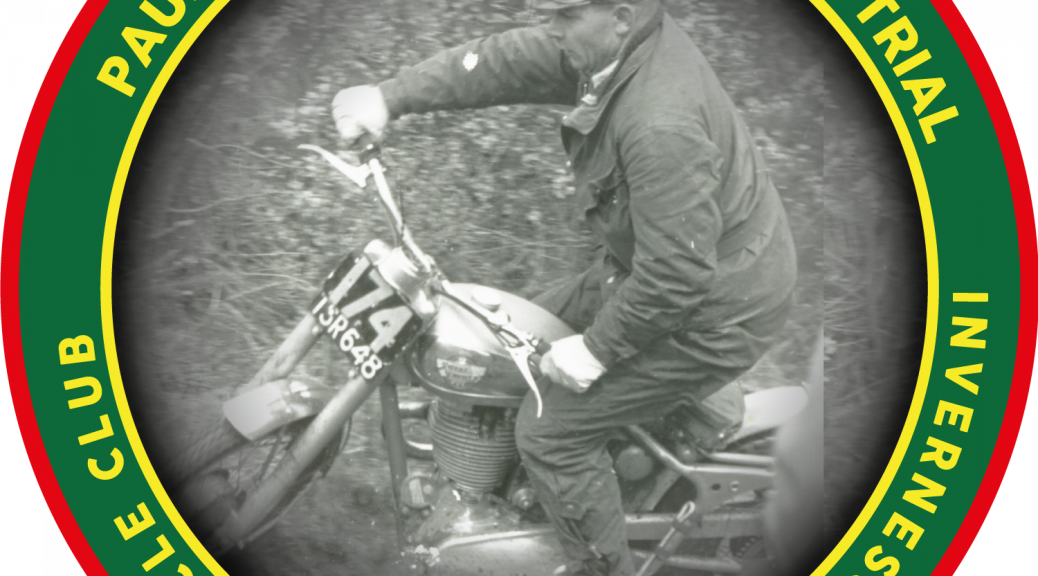 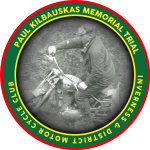 The IDMCC are proud to promote the annual Paul Kilbauskas Memorial Trial. This event is in memory of a Life Member who was born in Lithuania and fled his homeland during the Second World war to take up employment in Kinlochleven at the British Aluminium factory. Paul was to become a civil engineer and worked on many large and complicated construction projects. He was also a ‘Tunnel Tiger’ who handled explosives when working on the construction of water tunnels in the Scottish Highlands. Paul was a very active trials rider who loved the large capacity four-stroke machines.

Paul was a great supporter of the IDMCC and he was awarded the club’s highest accolade, that of ‘Life Member’. In his twilight, he would often be found at Alvie Estate with his bike, observing as he believed in putting something back that he had taken out as a rider.

When Paul died on 20th September 2007, it was decided to name our autumn championship trial in his honour, a fitting tribute which delighted his family.

The annual Scottish Six Days Trial carries a team award, named ‘The Paul Kilbauskas Trophy’, for the best performance by a team of three foreign competitors, being members of the same foreign club.