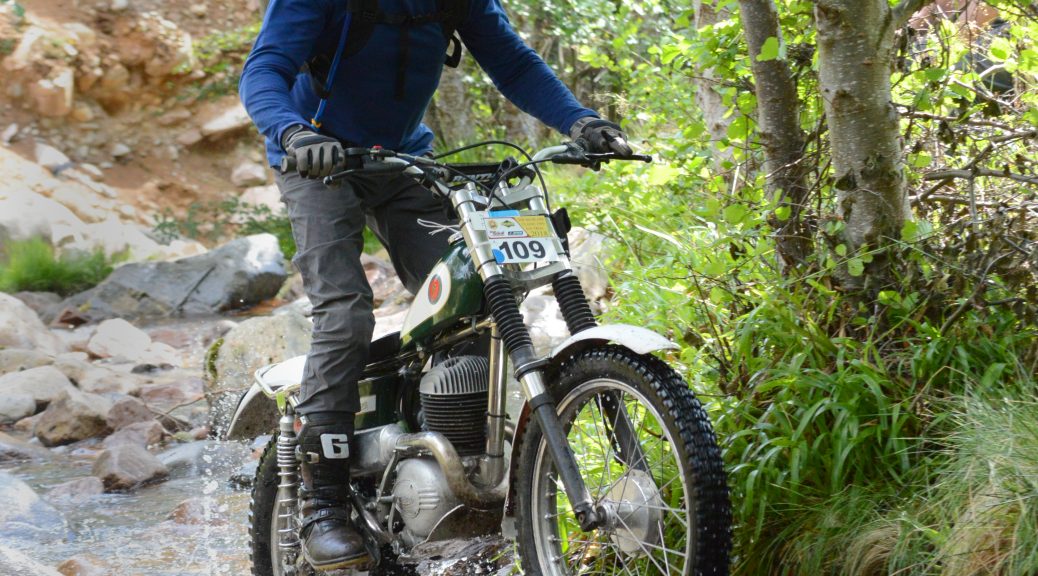 Tom McBride from Spinningdale has been an IDMCC committee member for many years and a founder Director of the Inverness & District Motor Cycle Club Limited when it was incorporated in 2006.

After careful thought, Tom has decided to retire as company director and to resign his position with the committees of IDMCC and ITC.

Tom was a staunch supporter of the annual club championship and was the driver behind getting members to observe at championship rounds so that fair and accurate results could be obtained for the championships. He was also the Chief Marshall at our Internationally reknowned Highland Classic 2 Day Trial.

We all in the club wish Tom well for the future and hope that he will enjoy ordinary membership and be able to attend as many of our trials as he possibly can in the years to come.