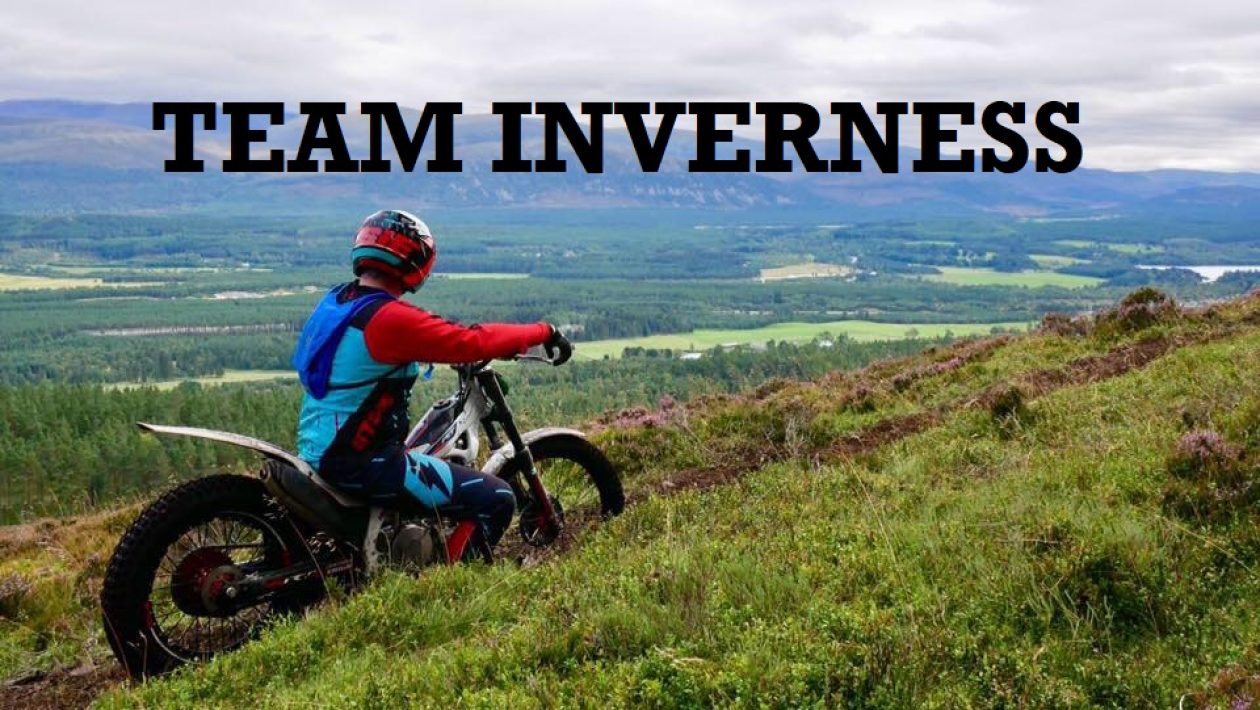 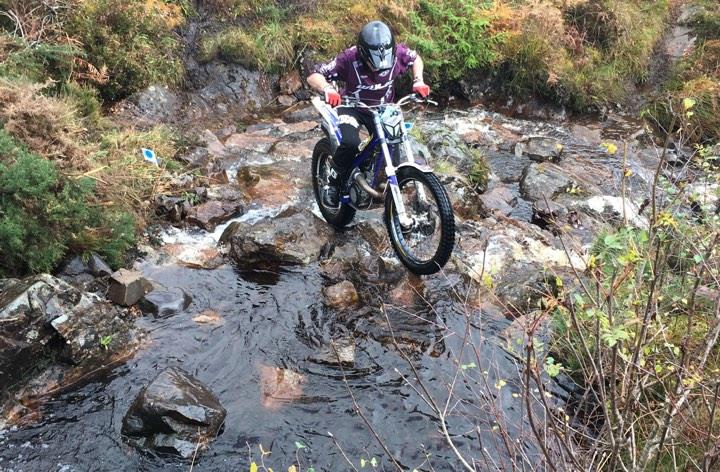 The Club named the Inverness & District Motor Cycle Club was officially formed in 1979 by a group of like-minded individuals. They had up until then ridden in low key trials events run by Grampian MCC, which catered mainly for Motocross riders. Originally there had been some motorcycle sport in Inverness area that was run by the Highland Car and Motorcycle Club (now Highland Car Club). It also organized the famous Highland Two Day Motorcycle Trial that started from the Drumossie Hotel in 1950 and continued well into the 1960s.

The club committee met and discussed matters and formed a limited company to manage the club, incorporated on 7th December 2005 as a private company, limited by guarantee registered as a Scottish company called Inverness & District Motor Cycle Club Ltd.

Today’s sport is very different with only a few trials involving roadwork. The present IDMCC caters solely for trials and is affiliated to the Scottish Auto Cycle Union (the national governing body) with fully insured events run every 3 weeks. These trials incorporate 10 Adult and 6 Youth/Junior classes, (to suit all abilities) with age ranges from 6 to very senior citizens! During the season the Club also promotes the “Introduction to Trials” event, where newcomers can sample the Sport; a 5 round Club Championship; a round of the SACU Scottish Adult/Clubmans Championship, combined with the Scottish Youth/Twinshock/Over 40 Championship and the exclusive Highland Classic Two Day Trial in June and the annual Paul Kilbauskas Memorial Trial in September.

In August 2020 the company directors and committee of the IDMCC met and discussed the creation of a new club, running parallel to the IDMCC. It was named the Inverness Trials Club (ITC) and this new club was affiliated to the AMCA Events Ltd (AMCA). This gave the IDMCC Ltd two active clubs to manage and the company finances and financially manages both organisations. The ITC runs smaller non championship events.

Both the IDMCC and ITC are unincorporated associations with separate constitutions but their aims are broadly similar in nature and all members are mirrored members of the other unless the individual opts to be a member of one club only.

The club are very proud of their history and heritage, we have the following honorary life members: Malcolm Smith, David MacKay, Peter Bremner, Ewen MacPherson and Alex Carmichael. Previous life member being the late Paul Kilbauskas, who is remembered with the annual Paul Kilbauskas Memorial Trial held in September annually.