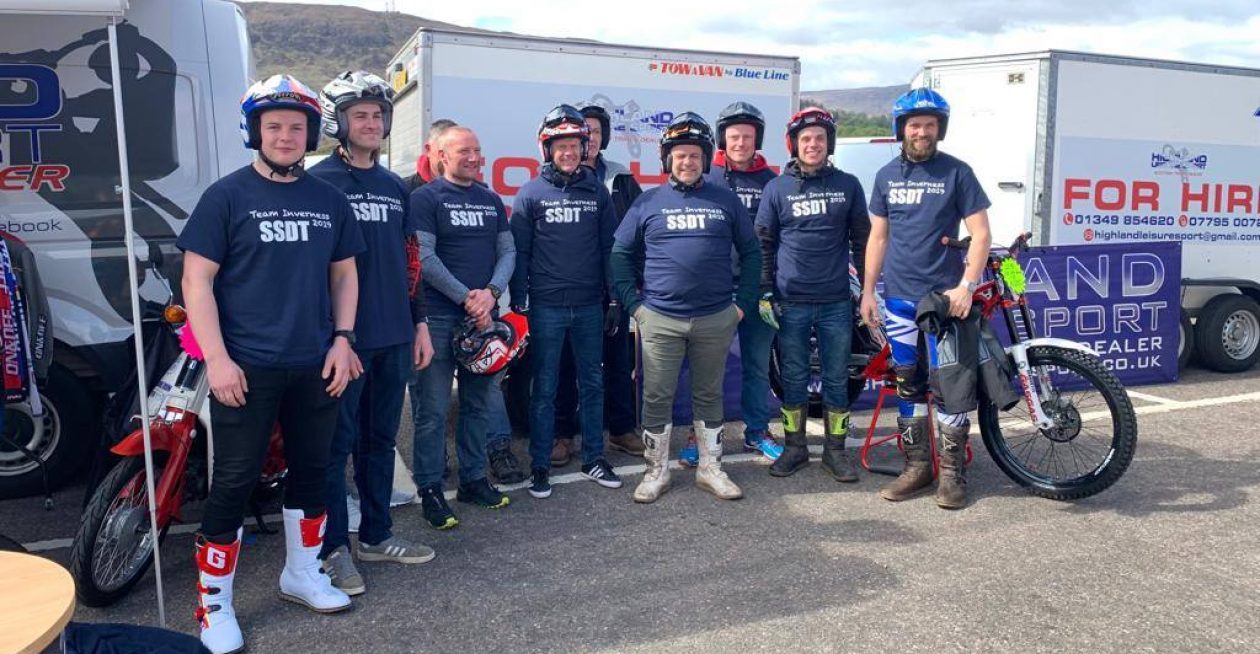 From a set of minutes recently discovered!

On 12th December 1993, the IDMCC held it’s Annual General Meeting at Cawdor Tavern, following on from a very icy trial at Drynachan. which attracted 14 of the 34 members we had at that time. This year we have 194 members!

During the year, club trials attracted around 17 riders per event of which there were 13 that season.

The secretary pointed out that we needed 19 riders at Alvie to break even as we paid £1.25 per rider to the Estate!

Ewan MacPherson was appointed Chairman, but declined in favour of Johnny Macintosh. John MacLennan was again voted in as Secretary, but wanted a break so Willie MacMillan stepped up to take the job.

Malcolm Smith suggested the creation of a Pre’65 National Trial to be held at Alvie (this is now our Paul Kilbauskas Memorial national trial).

John MacLennan clarified that SACU permit A & B routes in Scottish Championship rounds. If the club were to implement split routes, then riders will require A & B plates fixed to the front of their bikes for the benefit of observers. The committee were to consider the implications more fully.